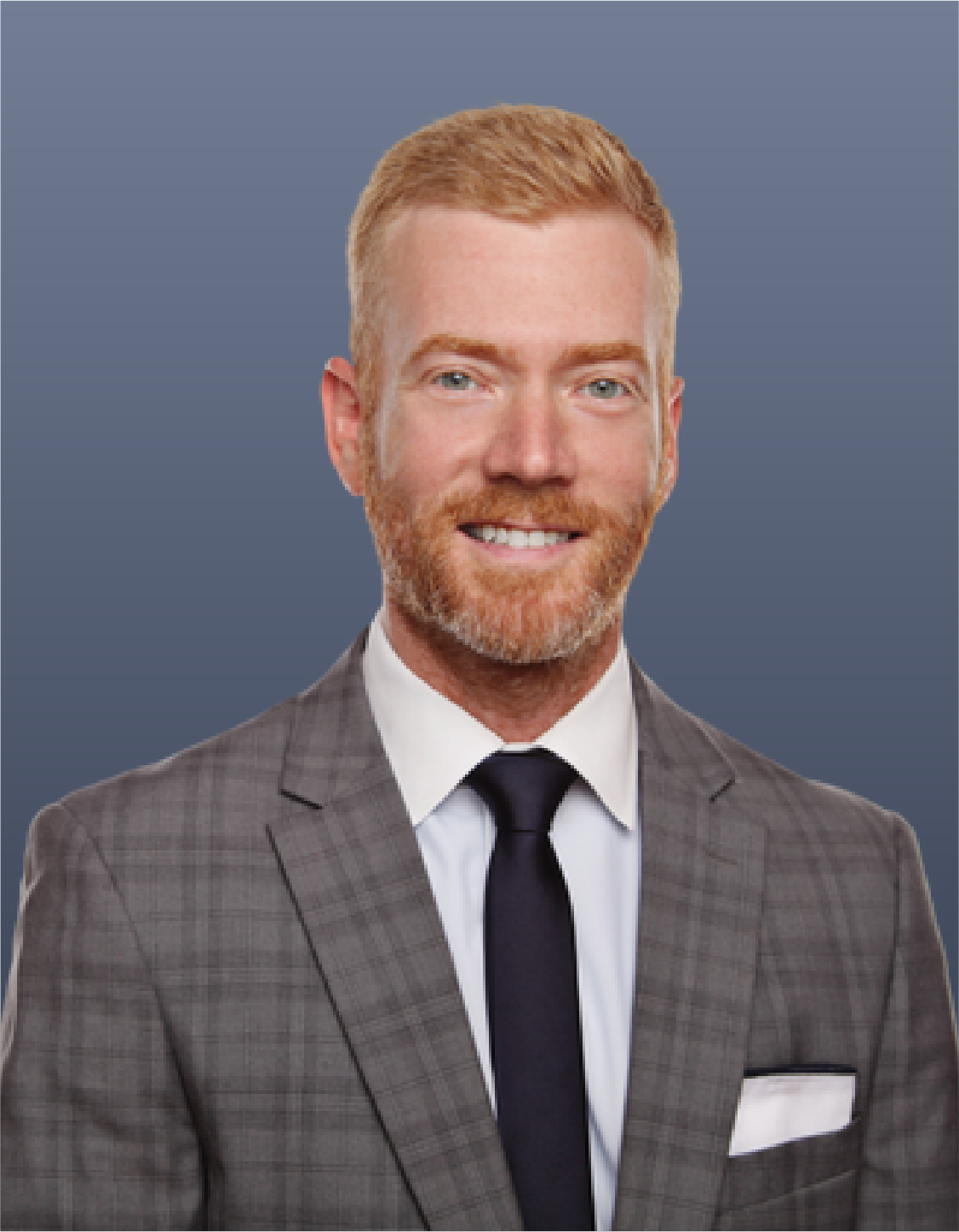 Bobby joined OBL in 2021 and continues to use his years of experience in Social Security disability law to represent the firm’s clients.

Bobby and his wife, who is also a disability attorney, live in Tennessee with their two boys. Outside of OBL Bobby has played competitive tennis and was formerly the number one ranked singles and doubles player in the Southern Section of the United States.