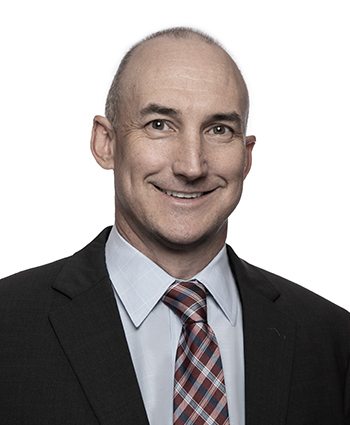 Growing up in a blue-collar family in Western Pennsylvania, Erik knew from an early age that he wanted to be a lawyer. Immediately after graduating from Duquesne University School of Law, Erik embarked on a career representing individuals with disabilities. Erik ran his own firm for approximately 15 years before merging his practice with Karl and Lindsay Osterhout to form Osterhout Berger Disability Law (OBL). Currently, Erik manages OBL’s Short Term, Long Term and Individual Disability practice and represents clients nationwide.

Erik lives in San Marco with his wife and two children; outside the office he has coached numerous youth sports teams and enjoys golf and tennis. He has served as a speaker at numerous disability conferences and is a past-chair of the Jacksonville Social Security disability section.