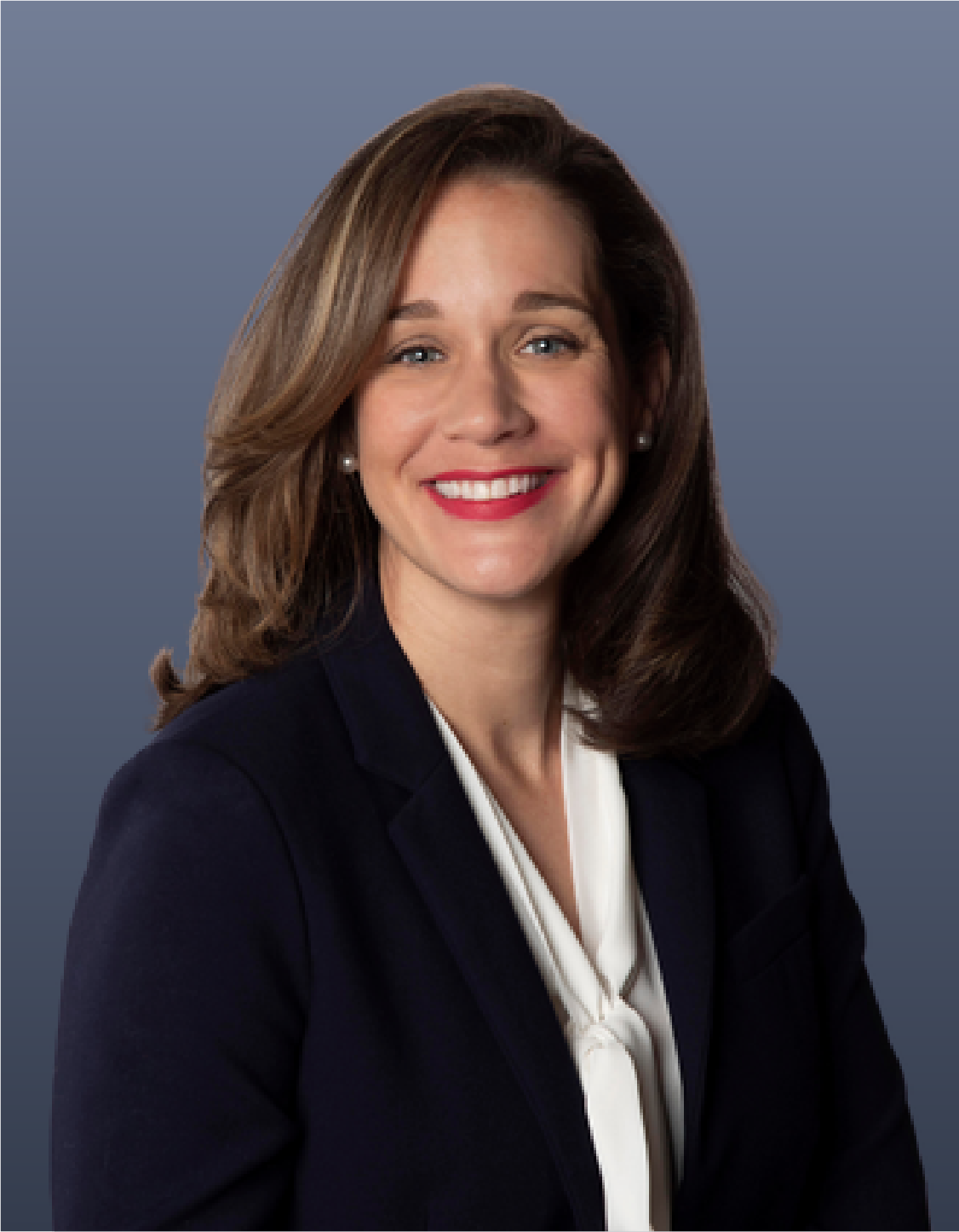 Originally from Arizona, Meghan completed her juris doctorate degree at the University of Oklahoma College of Law. During her time there, she worked as a court certified intern for the Oklahoma County District Attorney’s Office, assisting in the prosecution of felony and drug court cases.

Following graduation, Meghan moved to Nevada to join her husband, a naval flight officer for the United States Navy. She worked as an assistant district attorney for Churchilll County and later for Ventura County after moving to California. At the Ventura County District Attorney’s Office in California, Meghan worked in the Real Estate Fraud Division, prosecuting operators of loan modification fraud that targeted distressed homeowners following the Housing Crisis of 2008.

Meghan now lives in Virginia with her husband and two children. When not working remotely for OBL, she spends her time taxiing her children to their activities and managing her community’s swim team and children’s triathlon.